Why Are My Gums Bleeding?

Have you ever been brushing your teeth and realized that your gums are bleeding? A little bit of blood on your toothbrush is not cause for concern, but if your gums are bleeding every day this could be a serious problem and may even indicate gum disease. Here, we’ll explain why your gums might be bleeding and how you can improve your oral health. 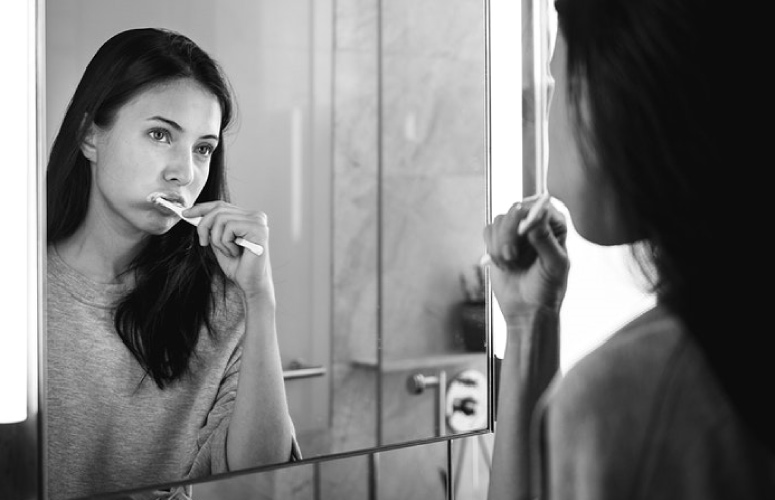 One of the biggest causes of bleeding gums is poor oral hygiene. If you don’t take care of your teeth, your oral health will suffer. Plaque builds up along the gums and can harden into tartar. This irritates the gums, making them bleed. If this tartar isn’t removed, it can become a form of gum disease. To stop your teeth from bleeding, you should be sure that you’re practicing good oral health habits like brushing your teeth twice a day, flossing at least once a day, and using fluoride toothpaste.

You Eat a Bad Diet

Your diet also plays a big role in your oral health and can cause your gums to bleed if you’re not eating the right things. Foods that are high in carbs and sugar, like chips and candies, tend to leave food particles behind in your mouth. These food particles then turn into sugars that bacteria feed on to create acids which wear away at the enamel on your teeth. The sugar in foods like chips and candies can also lead to plaque forming on your teeth. This again can cause irritation to your gums, making them bleed. If you are experiencing bleeding gums, try avoiding foods high in sugar and carbs and instead reach for healthy foods like fruits and vegetables high in fiber, like apples and celery.

You Have Gum Disease

As mentioned above, poor oral health could result in gum disease, a symptom of which is irritated, bleeding gums. The first stage of gum disease is called gingivitis, which can be combated if you practice good oral health care and visit the dentist regularly for cleanings and checkups. However, if gingivitis is not treated, it progresses into periodontitis, a severe form of gum disease that weakens the gums and bones that hold your teeth in their place. Bacteria in periodontitis attack and infect your teeth and gums, leading to painful, irritated, bleeding gums, and even tooth loss. Seek treatment immediately if you think you may have gum disease.

If you have bleeding gums, or any other dental concern, contact our office for an appointment today! 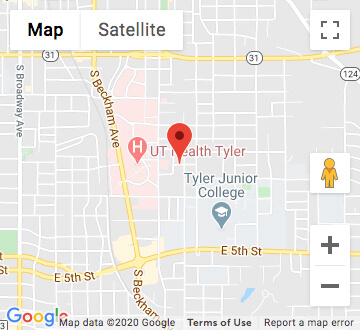 You can download and complete our new patient forms in advance. Bring them with you to your visit to expedite your check-in.